We strive to source sustainable food and packaging, recycle and use eco-friendly furniture or other equipment whenever possible—all while donating a portion of our proceeds to ocean cleanup projects around the world.

In January 2017, we brought Jaburritos to the Las Vegas Strip with a location at The LINQ Promenade, home of the High Roller observation wheel (the tallest in the world!). 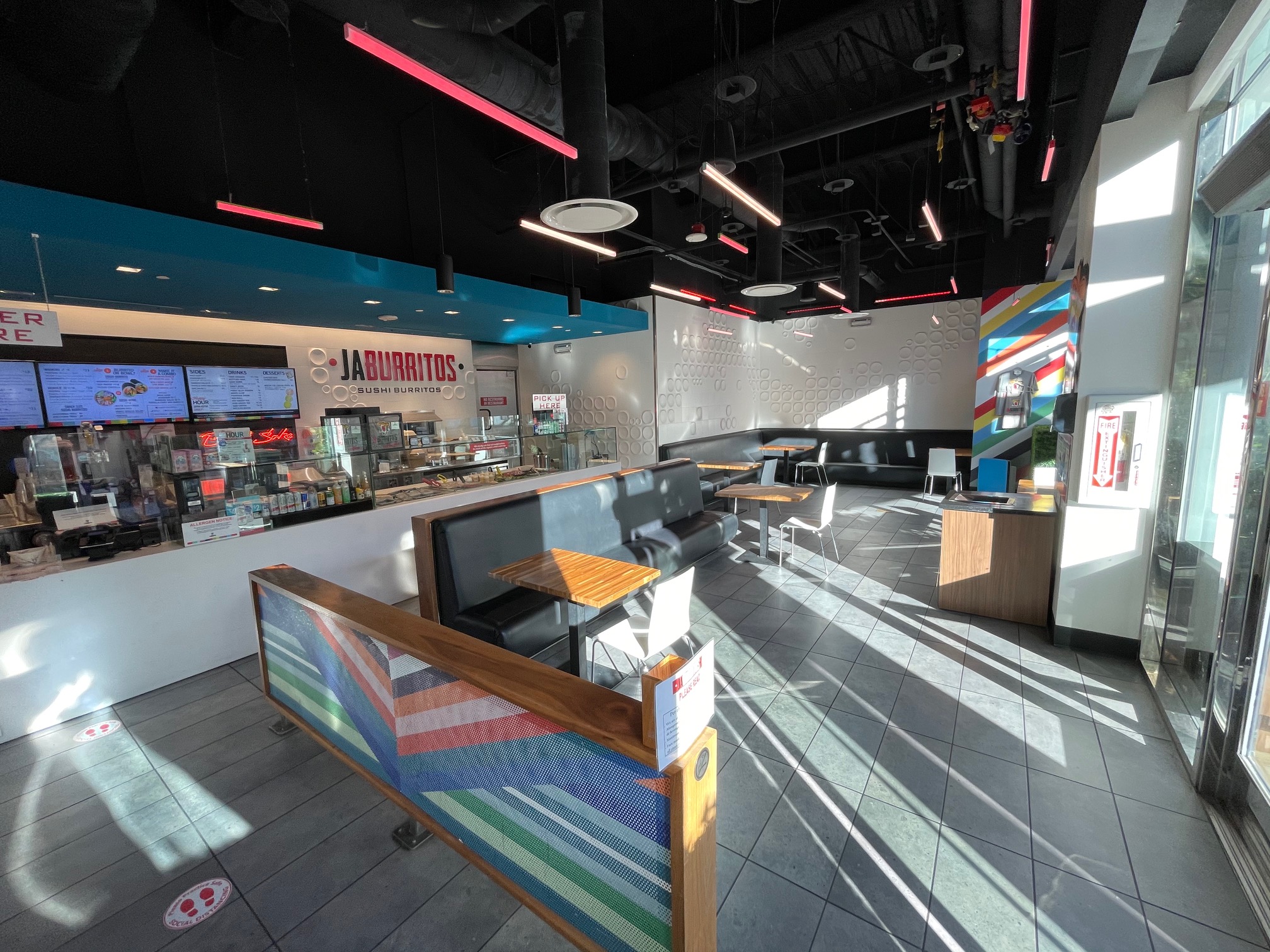 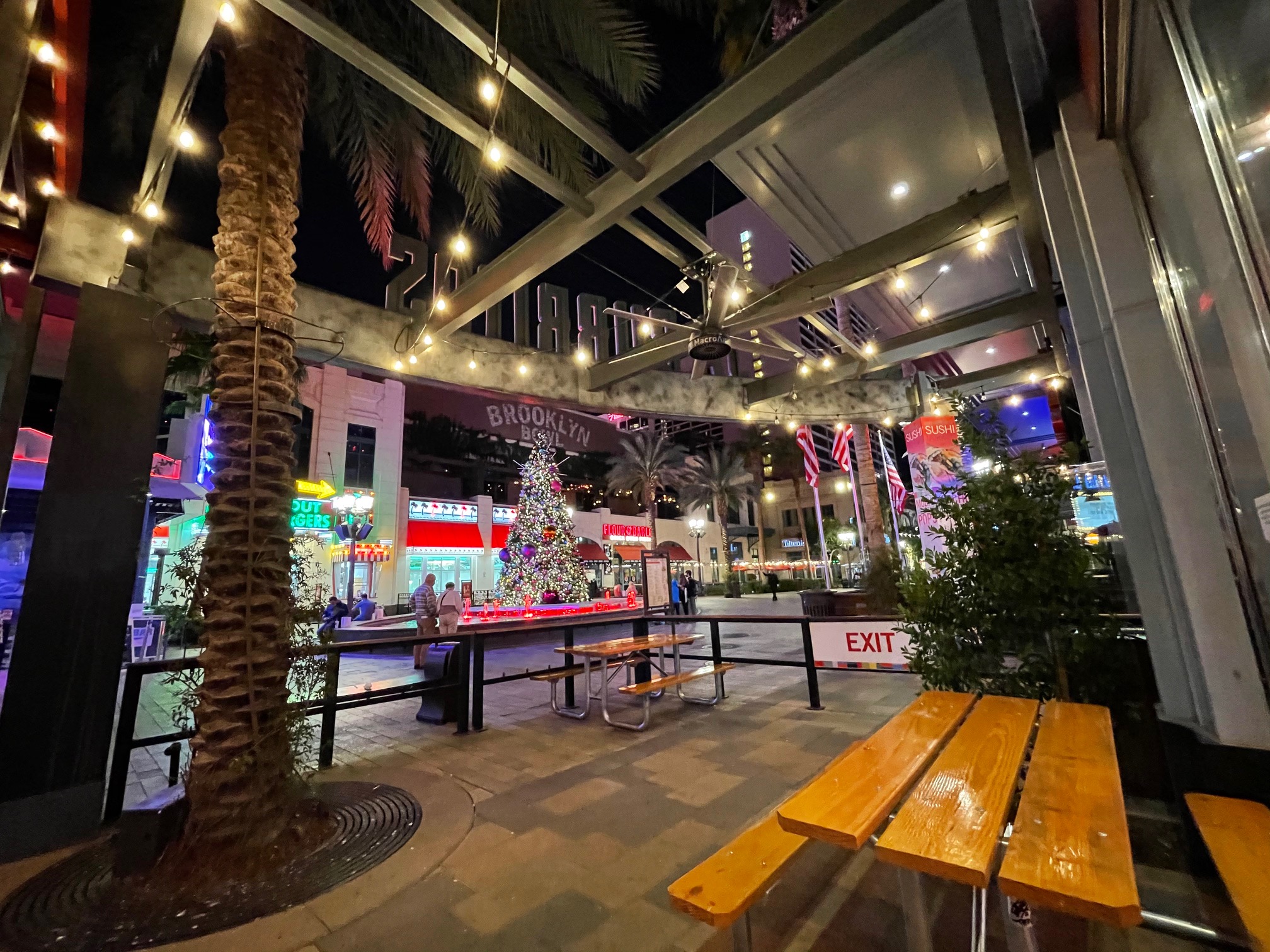 A New York native, Ken Aoki grew up in the restaurant industry—specifically, in EN Sushi Restaurant, the Manhattan sushi restaurant run by his parents.

He moved to Las Vegas in 1990, holding a variety of front and back of house positions—everything from busser to chef—prior to launching his own culinary concept, Jaburritos, in October 2015. 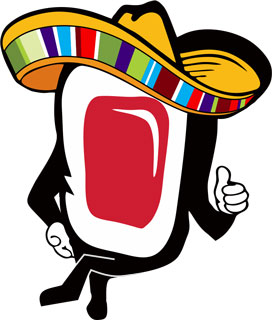 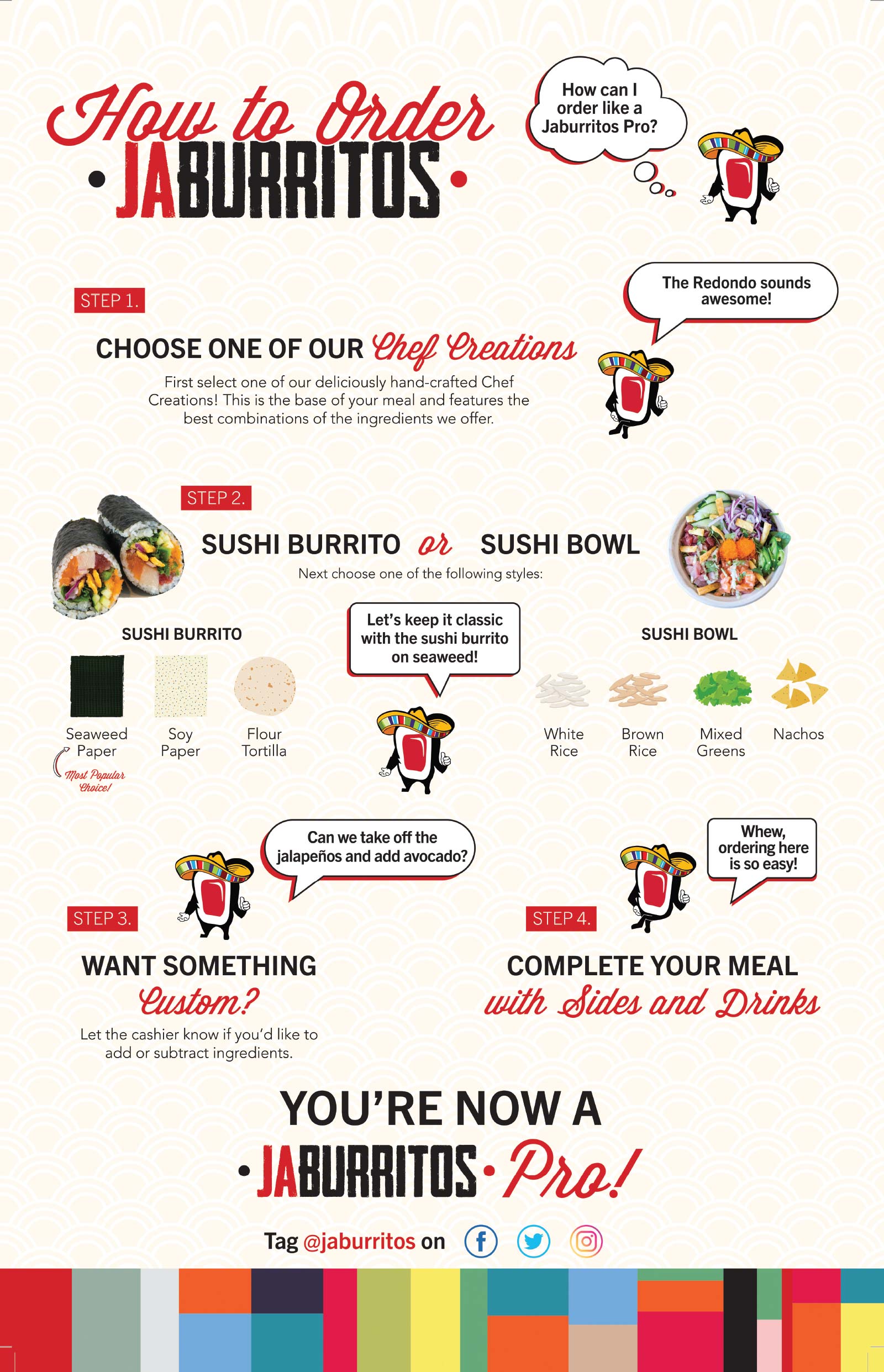 VIEW OUR MENU AND PLAN YOUR NEXT GET TOGETHER WITH US

Stay up to date with everything in the Jaburritos world when you follow us on social media!